Tipple Tattle: Is Japanese wine the next big thing?

Until recently wine from Japan was relatively unknown in the UK, but tastings hosted by organisations representing Japanese wine producers is changing all that. So, is Japanese wine the next big drinking trend for the hospitality industry? The same question was asked of English sparkling wines 15 years ago - and we know how that worked out. 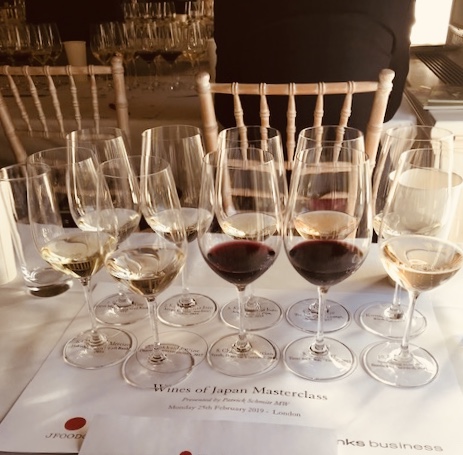 For a country more famed for its Sake, Japanese wine may feel unexpected, but in fact the country has been making wine for over 140 years and is home to around 300 wineries. Like England, it copes with a testing climate, but with the added challenge of typhoons.

Wines from Japan have been developed to suit its native cuisine from delicate raw fish to the powerful flavour of wasabi and most Japanese wine is produced from three grape varieties – Koshu, Delaware and Muscat Bailey A. 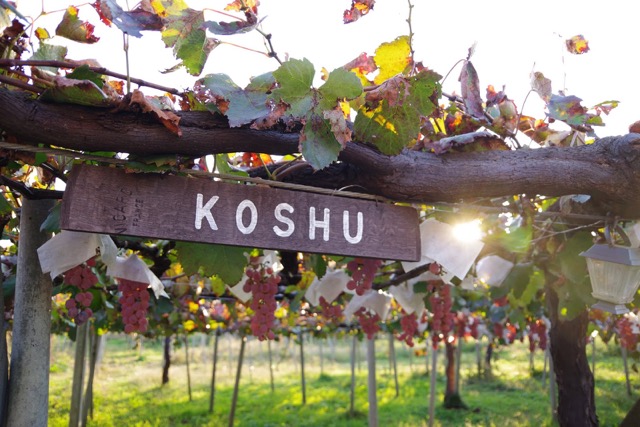 Arguably the star of the show is Koshu, a hybrid white wine grape which travelled along the Silk Route and settled in the Yamanashi region in the foothills of Mount Fuji. From its thick light pink skin, Koshu produces a pale, straw-coloured wine which delivers a soft, fruity bouquet with notes of citrus and peach. The taste is clean, delicate and fresh and is used to produce a variety of different styles which work well withpopular Japanese dishes like sashimi as tempura as well as fusion food such as our ceviche of scallops, pictured.

Many Japanese landowners are directly descended from the Samurai and their ‘bushido’ culture is reflected in the viticulture. This, combined with the cost of battling typhoons – some growers fit paper hats on individual bunches of grapes – makes Japanese wine relatively expensive. Only time will tell if event and wedding organisers will be prepared to pay the price, but experience suggests that clients wanting to demonstrate their trendsetting know-how, will be tempted. 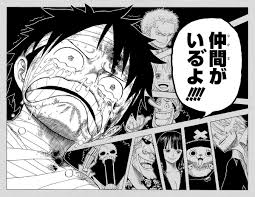 outside Japan at the British Museum in May, we might actually sell some.

For more information on our drinks packages and catering menus please give us a ring on 020 8665 1855 or email francis@jacksongilmour.com

Back To All Blog Posts